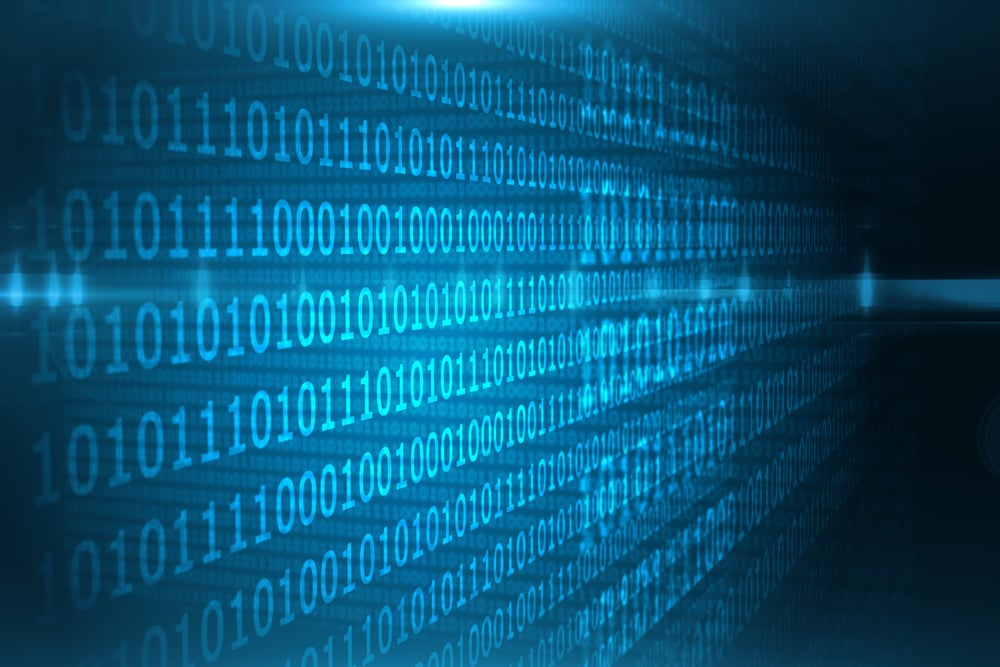 In April 1956, a refitted oil tanker carried fifty-eight shipping containers from Newark to Houston. From that modest beginning, container shipping developed into a huge industry that made the boom in global trade possible. Marc Levinson’s book “The Box” tells the dramatic story of the container’s creation, the decade of struggle before it was widely adopted, and the sweeping economic consequences of the sharp fall in transportation costs that containerization brought about. … Economist Marc Levinson shows how the container transformed economic geography. … By making shipping so cheap that industry could locate factories far from its customers, the container paved the way for Asia to become the world’s workshop and brought consumers a previously unimaginable variety of low-cost products from around the globe.

Why Containers For Software?

Technical computing environments are traditionally built for one key objective: high performance. However, to use High Performance Computing (HPC) for a wider set of applications such as engineering and scientific simulations, big data analytics, digital twins, 3D printing, artificial intelligence, and the Internet of Things, and to make HPC ubiquitous, other concerns such as ease of access and use, reusability, repeatability, and time to deployment need to be addressed.

To squeeze out the last ounce of performance, HPC environments make use of proprietary hardware architectures, specialized resource management tools and sophisticated messaging protocols, to list a few. This degree of specialization often leads to complex user interfaces, long deployment cycles, and limit the accessibility of HPC environments to organizations, which have built the necessary capabilities over many years.

To resolve these issues, and to make HPC accessible to everyone (Intel calls this the democratization of HPC) UberCloud has developed software containers for on-premise and in the Cloud HPC environments. UberCloud’s production ready containers bundle OS, libraries and tools as well as application codes and even whole engineering and scientific workflows. Containers include the necessary configuration for these components to work together seamlessly. By eliminating the need to install software and configure the high performance computing environment, deployment times are dramatically reduced.

And, more and more engineering and scientific software is moving to the cloud, commercial software, open source software, in-house developed software. And when we say ‘cloud’, we are talking about any computing resource which can be accessed remotely, either on premise, often called private cloud, e.g. in a small company or in a global enterprise, or a hosted cloud in a remote datacenter, or rented on demand from a public cloud via Internet.

The Technology Foundation for Ubiquitous HPC

UberCloud Containers are ready-to-execute packages of software. These packages are designed to deliver the tools that engineers needs to complete their tasks in hand. The software tools are pre-installed, configured, and tested, in the container, and are running on bare metal computing resources, without loss of performance. They are ready to execute, literally in an instant with no need to install software, deal with complex OS commands, or configure. They are portable from server to server, cloud to cloud, “package once, run everywhere”. The cloud operators or IT departments no longer need to limit the variety, since they no longer have to install, tune and maintain the underlying software. They can rely on the UberCloud Containers to cut through this complex part of the software life cycle. Abstraction between the hardware and software stack provides the ease of access and use and the agility that usual bare metal environments lack.

UberCloud developed quick to roll out and easy to use containers for use in High Performance Computing, whether they be on-premise, on public or on private clouds. Using popular Linux Container technology, UberCloud Containers resolve deployment challenges of traditional HPC environments with the goal to make HPC ubiquitous and widely available.

UberCloud Containers for every engineering application

During the past six years, we have successfully built UberCloud Containers and the UberCloud Simulation Platform for application software such as

These application containers are now running on cloud resources from

Containers offer ease of use, on premise and in clouds

Using UberCloud Containers in the Public Cloud, organizations can create an intuitive HPC Cluster user experience on an on-demand bare metal or virtualized Cloud infrastructure. And, they are an excellent fit for pay per use Cloud environments because they speed up the deployment cycles, reducing Cloud expenditures. Since the container images are continuously updated by UberCloud with new features and functionalities administration effort is greatly reduced.

Build your simulation capability in the cloud.